Label: Take This to the Heart Records

Successfully transforming elements of post-country into emo-power anthems is the specialty of up-and-coming band Hodera. Hodera is spearheaded by Mathew Smith from New Brunswick, New Jersey and supported by a “collaborative of musicians,” this time being Doug Gallo, Alek Mager and Scott Tille. The band has been finding success within the world of DIY for the past few years, and their latest studio LP “First Things First” is nothing short of a testament to how much Hodera has grown and matured since their 2015 release, “United by Birdcalls.”

The record opens up with the soft hum of “Out of Sync,” a song Hodera had previously recorded but has since redone for this album. Through reverb-soaked notes, slides and twinkles, Smith’s voice smoothly drifts lyrics in a style reminiscent of Americana. The whole song builds to a pleasant eruption of sound nearing the end, eventually settling to a soft warming “…I feel like I’m falling out of sync,” giving the viewer a sense of the scape of emotions covered in this record. This is the point in which the record really opens up and begins to paint pictures of leaving adolescence, feeling lost in the world, depression and so forth through thoughtful stories and poems. This is balanced incredibly well with the graceful sonic dynamics that Hodera is known for. 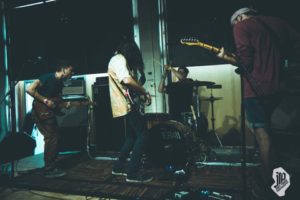 Lyricist Smith finds himself crafting songs around his own personal experiences, reliving the memories through metaphors while allowing the songs to remain story-like. Each story opens a new dimension of Smith as he tackles romance, depression, longing and many other personal struggles. This retelling of feelings and stories allows Smith to create an open conversation about how he felt, and how he dealt with these demons, allowing listeners to empathize with his struggle and perhaps apply his mentality to their own.

The record concludes with notable track “Holding Patterns,” an sonic epic of ambience with overlaid sound clips from interviews from many people close to Hodera, telling their personal tales of moving into new chapters of their lives and the fear and anxiety associated with doing so. The entire song traces people discussing their battles with finding who they want to be and figuring out their place in the world. The track amounts to an explosion of sound and voices that bring new hope to the situation. The song ends with the words, “… it’s hard to break those vicious, maniacal patterns,” leaving the listener with a chilling sense of introspection.

In conclusion, Hodera has put together a reverb-soaked, genre-blending masterpiece that is the perfect gift for anyone on the verge of deciding what to they want to do with their life. Grab a copy for YOUR graduating senior from Hodera’s Bandcamp or you can stream the album on Spotify, Apple and Amazon. 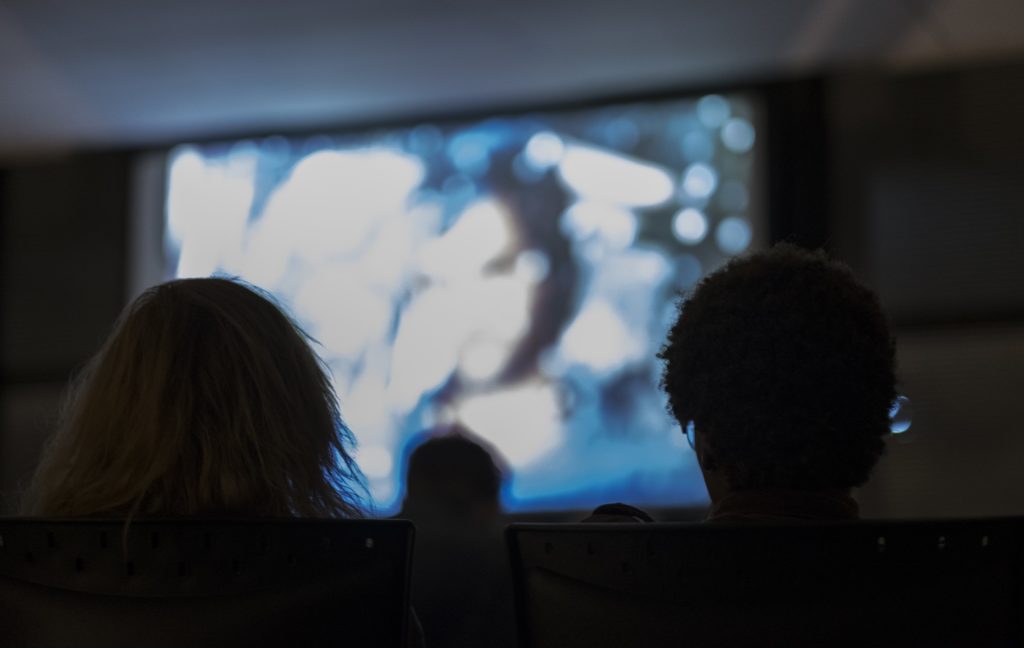 Browns Drop to 0-8 in London