Winter is never complete without EXO releasing another highly anticipated winter album to curl up and enjoy. Universe is their fourth winter album since they released Miracles in December in 2013 and shows the group’s maturity and growth in their music.

Like the album title suggests,“Universe is also the name of the title track and music video that was released in conjunction with the album. Universe is EXO’s first experience with a rock ballad song and fans were already buzzing about how well they would be able to pull it off. There are three versions of this song: Korean, Chinese, and a CD version. I love how it starts with a simple piano because it leaves room for it to build at some point, which it does when the electric guitar and other instruments are added. The song is very solemn as the members sing about searching the universe to find their former lover, but the instrumental makes it sound more intense and full. As usual, the vocal dream team -Chen, Baekhyun, and D.O- blow the roof off of this song, but I’m always equally impressed with how even EXO’s rappers have solid vocals and add their own unique color to a ballad.

“Been Through”, which seems to be quite popular amongst EXO fans and I can’t say that I blame them. The bassline in this song is so heavy and is what made me love it instantly. Written by the progressive pop duo, Brandyn Burnette and Molly Moore of Cosmos & Creature, “Been Through” tells the story of overcoming obstacles and becoming resilient. The lyrics show that no matter how dark the skies seem to be, the group is strong enough to get past it and find the light beyond the clouds. “You shine like a star, you light up my heart,” is probably the most addictive line in the whole song and might have something to do with the fact that EXO always sounds so angelic when they sing lines in English. Speaking of addictive, I’m singing Sehun’s “dadada dadada dum” line even in my sleep I have no intentions on trying to stop it.

The most unexpected track on this album is “Fall”. I don’t think there’s anything more satisfying than the strumming of an acoustic guitar to start a song, especially one like this. The majority of the instrumental is acoustic and R&B driven, but it’s the suddenly dramatic chorus that caught me off guard during my first listen and demanded my attention. There’s no huge beat drop, but more of a halt as the bass becomes thicker and synths are introduced as the group sings “fall” in a choir-like manner. I also have to give Chanyeol and Sehun props for their raps after the bridge. The flow sounds so effortless and easy to follow, therefore it doesn’t overshadow or take away from the rest of the track. 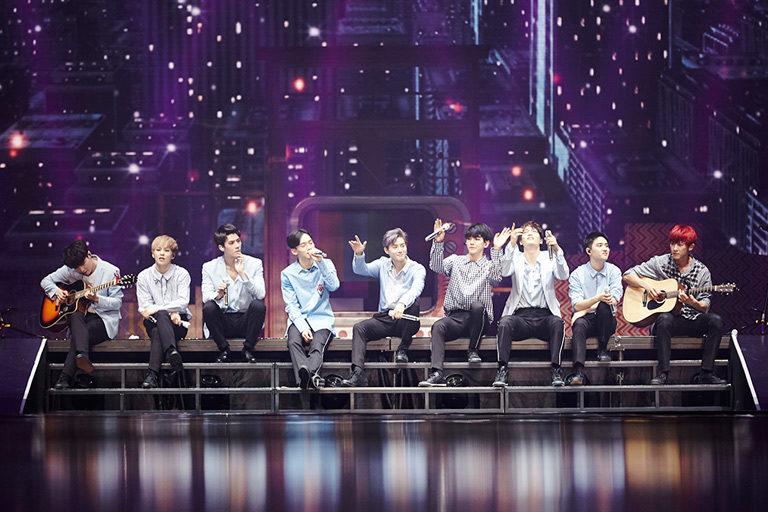 While “Universe” starts out soft, gradually becomes intense, and slows back down at the end, “Good Night” remains in soft mode throughout the entire song. It constantly sits on the fence of being a sweet lullaby and a Boyz II Men slow jam when the R&B beat hits around the 45-second mark. I’m especially obsessed with the way Xiumin sings, “baby good night”, in the first chorus. I always thought his voice suits dreamy songs the best since it’s very light and peaceful. And of course, I’d like to point out the fact that Sehun SINGS in this track, as well as in “Universe”. I can almost hear the tears of joy from every EXO-L as they weep over his one line. (Same here).

Following the soothing melody of “Good Night”, is the song I was anticipating the most off this release called “Lights Out”. It is described as a pop ballad track written by none other than my ultimate bias, Chen. After falling in love with the first two songs that Chen wrote himself, “She’s Dreaming” and “Touch It”, I expected nothing but pure bliss to come out of “Lights Out” and wow, did he deliver. The song features the vocal line only (Baekhyun, Chen, D.O, and Suho) and showcases each member’s unique tones in a pure lullaby format.

Lyrically, Chen wrote it as reassurance that even when you’re feeling sad and alone, tomorrow is a new day and things will get better. The lines that stuck with me the most are, “Now you’re not alone, don’t be lonely anymore. Morning will come as usual so you can smile comfortably. At the end of this sadness, turn the lights out today.” And when Chen’s last lingering note ended the song, it was unbearably haunting that goosebumps could be felt from head to toe.

EXO’s winter albums have consistently contained ballads in their tracklists, but this album in particular is even smoother and more relaxed than the rest. Instead of carrying on their tradition of happy Christmas themed music, EXO is now moving out of that phase and focusing on songs that delve deeper into the emotional aspects of the winter season. So, expect “Universe” to make you feel warm and mellow during the cold winter nights.

My Universe Trinity (subject to change): 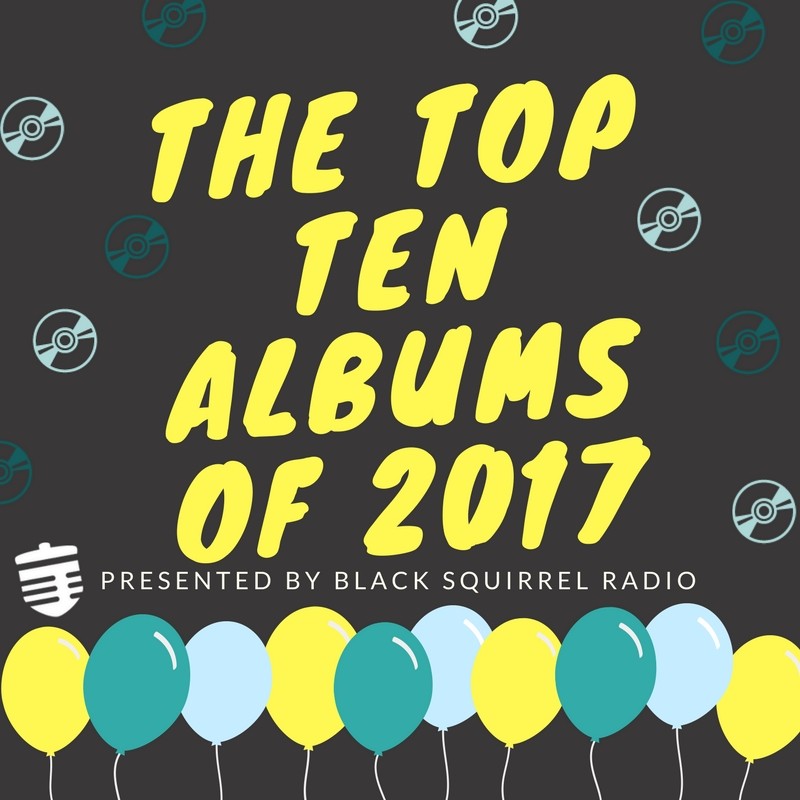 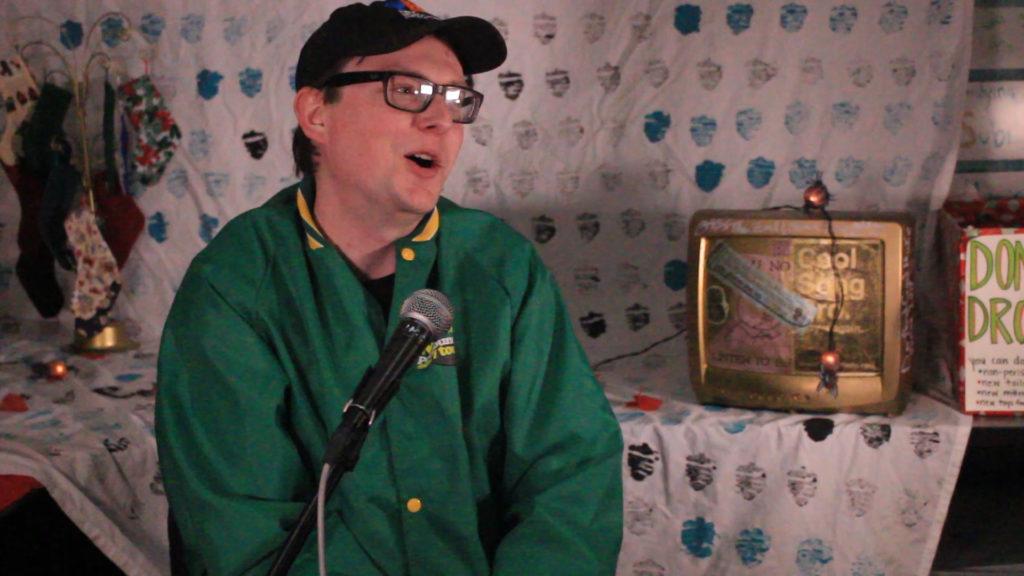