From the first muted, pitch-shifted notes of 22, A Million, Bon Iver’s principle auteur Justin Vernon makes it apparent that the band’s third LP – their first in five years – is unlike anything else they’ve ever put out.

The folk trappings of their debut, For Emma, Forever Ago, are rendered nearly unrecognizable, layered beneath immaculate electronic symphonies, pulsing ambient soundscapes and heavily-modulated vocals. The intense, minimalist grandeur of 22, A Million has more in common with Kanye West’s Yeezus; an album that Vernon contributed heavily to; than the comparatively simple folk of a song like “Skinny Love.” That said, there is more in common between the two than a cursory listen would suggest.

It’s easiest to describe 22, A Million as experimental, but a label that ambiguous doesn’t quite do justice to what Bon Iver have accomplished on this record. It’s undeniable that the sounds on this album are unique in modern music, but at its core, 22, A Million is intensely personal and, ultimately, relatable. At first glance, Vernon’s dramatically Vocoded voice is stark and alien; difficult to identify with. However, the dissonance is deliberate, and makes Vernon’s mournful songwriting feel all the more human.

There is perhaps no word more fitting to describe 22, A Million than “deliberate.” From its slow, introspective pace to the staunch perfectionism Vernon approaches each second of the music with, everything about the album feels like a lovingly-placed part of a greater whole. Even the mistakes have a purpose – the intentional digital encoding error near the end of “29 #Strafford APTS,” an unexpected peal of distorted static in the middle of a quiet, passionate vocal, brings a raw vitality to the song. Simply put, 22, A Million both feels and sounds like an album that took five years to make.

There are certainly moments where Vernon’s desire for perfection works against him. The rich opulence of the production begins to feel somewhat pretentious at times, and willfully obtuse titles like “21 M♢♢N WATER” and “10 d E A T h b R E a s T ⚄ ⚄” are just a little too much to swallow. Still, after listening through 22, A Million’s indelible 34 minutes, Vernon is allowed a sense of ego. There is simply nothing like this album in music today, and it is hard to imagine anyone else trying to emulate it and managing to come off with the same sense of mastery.

Compared side-to-side with Bon Iver’s older, more straightforward folk material, it’s hard to comprehend that both sounds could have come from the same band. But there is a strong connective tissue between the Bon Iver of old and what is heard on 22, A Million. Isolation is a universal concept, and the lonely introspection of Bon Iver and Justin Vernon can be captured just as easily through a modulated, heavily electronic album like 22, A Million as it could be with an acoustic guitar. This is folk music for the 21st century, and it remains as vital and moving as ever. 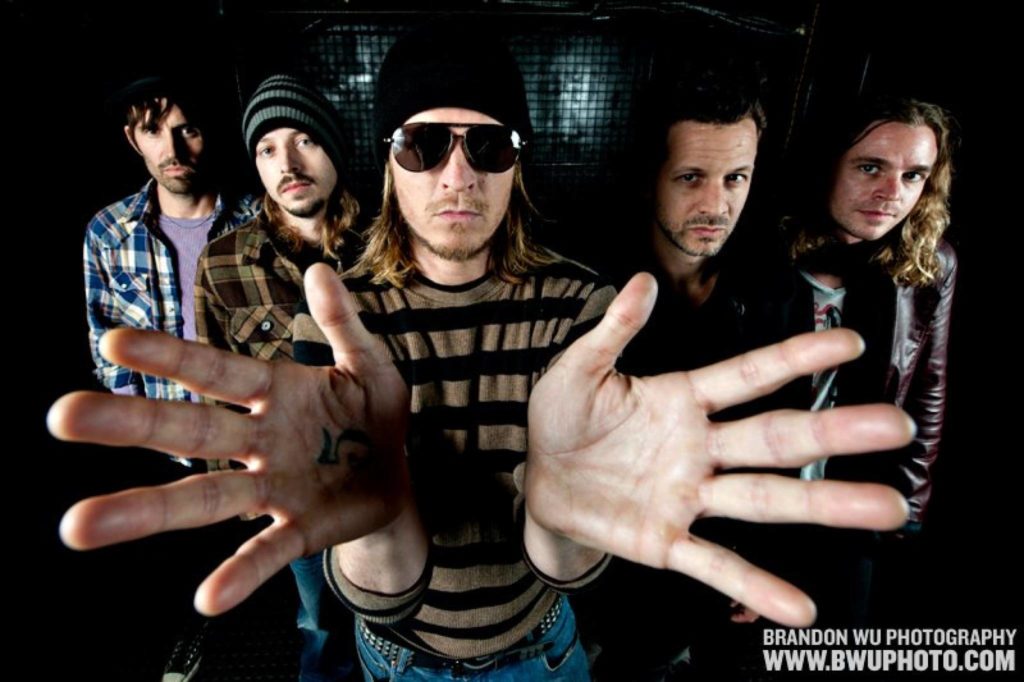 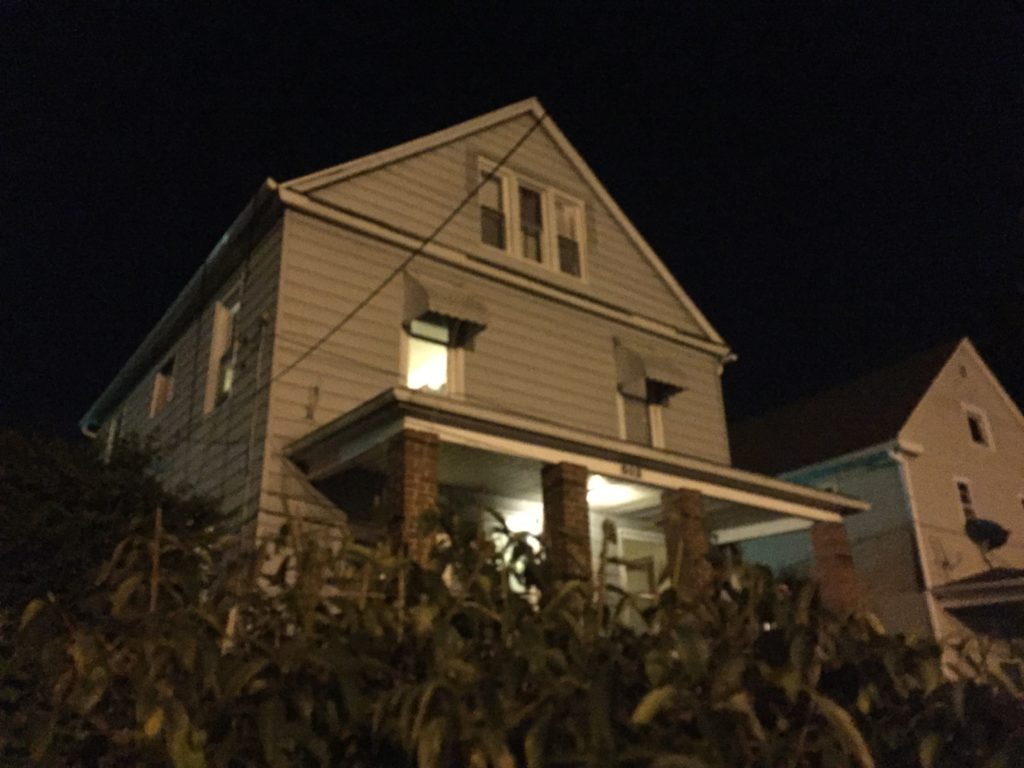