Written by Dylan Reynolds on December 4, 2016

Bad Rabbits, the Boston-based funk rock band, has never confined themselves to a single genre. From a stint as Slick Rick’s backing band to a spot the Van’s Warped Tour, these chameleons have found a way to fit into whatever musical role they choose to occupy. On their new full-length release, American Nightmare, Bad Rabbits evolve once again, shedding much of their R&B and funk influence in favor of a soulful, intense alternative rock sound.

While this genre-shift may initially seem drastic, it quickly becomes apparent that it is a natural transition for a band that always slipped hard rock undertones into their music. The only difference is the source of their intensity, which now comes from guitars rather than synthesizers. Vocalist Fredua Boakye’s voice also adapts naturally to the new genre. While Boakye showed a fondness for yelling in previous Bad Rabbits releases, American Nightmare gives him the opportunity to abuse his vocal chords more than ever, as he performs everything from screamed choruses to loud falsetto.

Boakye’s voice, though not the most beautiful or powerful, still carries a great amount of soul and emotion, a likely remnant of the funky music Bad Rabbits used to perform. This genuine-sounding emotion carries the band through the highs and lows of American Nightmare.

One of those highs is “Original,” a powerful anthem about fearlessness in the face of adversity. “Original” features Boakye’s strongest vocal performance on the record, as well as an intense piano and percussion-driven chorus. On “Flames,” the band delivers a more sedate track without sacrificing any emotional impact.

However, no brilliant vocal or instrumental performance could rectify a couple of American Nightmare’s glaring weaknesses. The album-opening “Stalker,” for example, would be one of the strongest tracks on the record if not for its outrageously corny narrative: At a party, the narrator notices a beautiful woman, and he can’t take his eyes off her. The woman leaves, afraid the narrator is stalking her, which he admits “might be true.” A month later, the beautiful woman calls the narrator, saying she’s noticed him following her constantly, but she wants him anyway.

And then there is “Wwyd,” a protest song about the strained relationship between many African Americans and the police, specifically regarding recent police shootings of unarmed African Americans. Most of the sentiments in this track are poignant and well-intentioned, but others, unfortunately, run contradictory to the core message of nonviolence. For example, the line “They gon’ dine on their own bullets tonight”, while vague in the context of the song, could easily be interpreted as a call for violence against police officers. Sure, potential cop killers are unlikely to be inspired by lyrics in an obscure rock song, but nonetheless, the band could have included less violent wording in what is otherwise a call for peace and nonviolence.

Overlooking those massive blunders on “Wwyd” and “Stalker”, American Nightmare is a huge step forward for Bad Rabbits. The album’s synthesis of intense alt-rock and the occasional throwback hip hop/R&B beat results in a surprisingly cohesive product that maintains a soulful sound. Because I only object to two of the album’s twelve tracks, I will only deduct 2/12 of the album’s score, which results in roughly a 4/5. 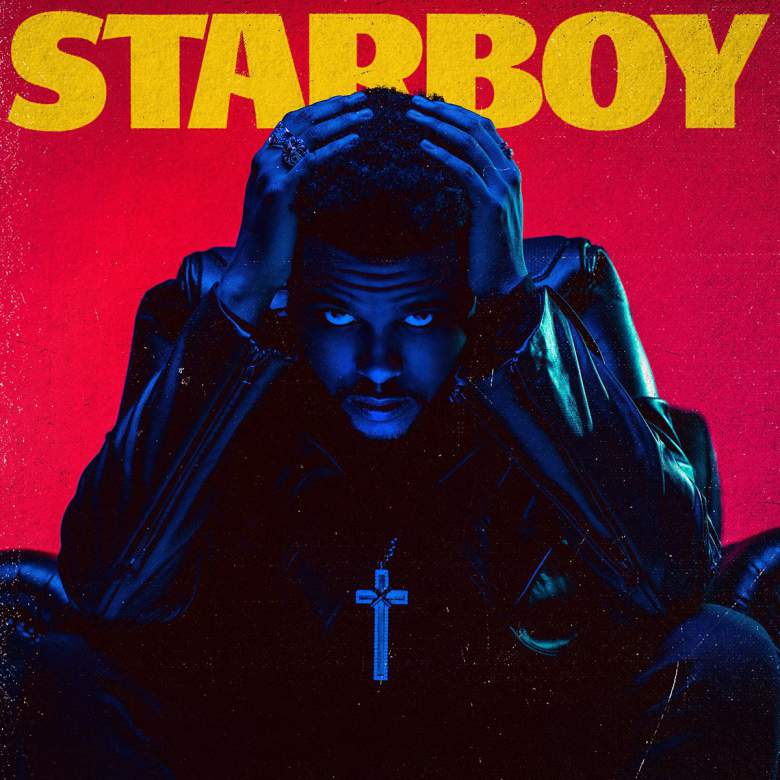