The Life of Pablo is one year old. The 365 days it’s existed have been as turbulent, weird and flat-out ugly as the long cycle of hype and disappointment that preceded its release.

The Grammys have effectively closed the book on 2016 in music, and the fact that ‘Ye didn’t even attend the ceremony should go a long way towards showing just how different life in this post-Pablo world is. Some other examples of sweeping global changes in the world since the release of The Life of Pablo: Donald Trump, the Philadelphia 76ers, the Chocolate Shamrock Shake, and Cee-Lo Green becoming a Level 12 Alchemist. 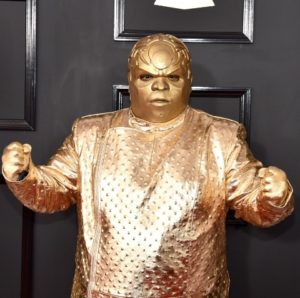 Now that the dust has effectively settled multiple times over, Pablo presents two key questions: Where does it stand in the Kanye canon, and what does it say about us as a music and culture-consuming audience? With all of the above in mind, let’s celebrate this monumental anniversary by looking at how The Life of Pablo fits in the world today.

The Life of Pablo is not a great album, but it’s a brilliant Kanye West album.

There are a lot of things on Pablo that don’t quite click. Kanye has come as close as he ever will to stepping away from the limelight, taking on a role of curator and ringmaster for a slew of outside influences and collaborators to take the stage. The first hints of that new direction came seven (!) years ago on My Beautiful Dark Twisted Fantasy, wherein Kanye assembled a dream team containing the likes of Pusha T, Justin Vernon, and Rick Rubin to craft a team effort-driven masterpiece. For all the talk about Kanye’s ego, he is more than willing to pull sounds and ideas from others into his sonic palette.

That interplay is amped up significantly on The Life of Pablo. Kirk Franklin shares an album with Young Thug shares an album with Frank Ocean. The interplay these collaborators have with West and each other is intricate yet maximal, and even when it doesn’t quite work cohesively, everything is strong enough to stand on its own. The juxtaposition of the heavenly choral strains of Pastor T.L. Barrett’s “Father Stretch My Hands” with Metro Boomin’s producer tag is the most impactful thing to happen to Christianity since the Crusades.

There are songs like the sublimely spiritual “Ultralight Beam” and the haunting funeral music of “Wolves” that would fit right at home on an album that was originally supposed to be called So Help Me God, and then there’s goofy hypebeast tracks like “Feedback” and “Father Stretch My Hands” that would be the perfect lead singles for SWISH. The songwriting on Pablo is a bit of a mixed bag, but as fun as it is to clown on some of the stupider lines on the album, there are some truly quality bars to be found. Plus, Kanye says “I’ma have the last laugh; Indian/’cause I’m from a tribe called Check-A-Ho” and I’ve thought about that every single day since the album came out.

Kanye seems to be in two polar opposite mindsets at any given time, and that sense of dissonance is The Life of Pablo’s greatest strength and biggest weakness. But it’s visceral, and it comes from the heart, and the moments of vulnerability on Pablo bring you closer to sharing Kanye West’s headspace than ever before. “Name one genius that ain’t crazy.”

The Life of Pablo is the ever-evolving mess that mirrors real life.

Everything about The Life of Pablo, from the squirrely release schedule to the haphazard post-release “updates” to Kanye’s very public exhaustion-driven breakdown last fall, has been a bit of a mess. It’s not as if the album was rushed, but it definitely lacks the slick, professional sheen of clarity and poise that has underpinned Kanye’s last half decade or so. It may not be the Kanye West we’re used to, but in increasingly weird and uncertain times, it’s affirming to see that our idols can lapse too.

The strange ballyhoo surrounding the release of The Life of Pablo changed the way we anticipate something new. Without millions tuning in to stream the Yeezy Season 3 fashion show to hear the first taste of Pablo, would Frank Ocean have made us watch him build stairs for an agonizing three weeks before dropping Endless and Blonde? The future of promotion and the art of building hype owes a great deal to what was done in the days leading up to Pablo.

The flexible nature of The Life of Pablo, with its multiple little tweaks and permutations in the year since its release, poses new questions about what “finished” really means. The album as a means of cohesive expression becomes something totally different when the artist can retroactively change something about it after the fact. There is a quantifiable chance that the next time you open up Tidal all the songs on The Life of Pablo will feature ambient audio of Swizz Beatz eating a sandwich, and that is only a good thing for the future of music.

The humanization of Kanye West really goes all the way back to “Family Business” on The College Dropout, reaches a fever pitch on MBDTF’s “Runaway,” and then gels into a reflective, introspective mirror image on The Life of Pablo. By listening to Kanye break down everything that makes himself tick, you can sense that something very similar is happening in our culture as a whole. How does “the abomination of Obama’s nation” fit into a post-Obama world? What is the intrinsic value of identity in a world changing this fast? Who will survive in America? 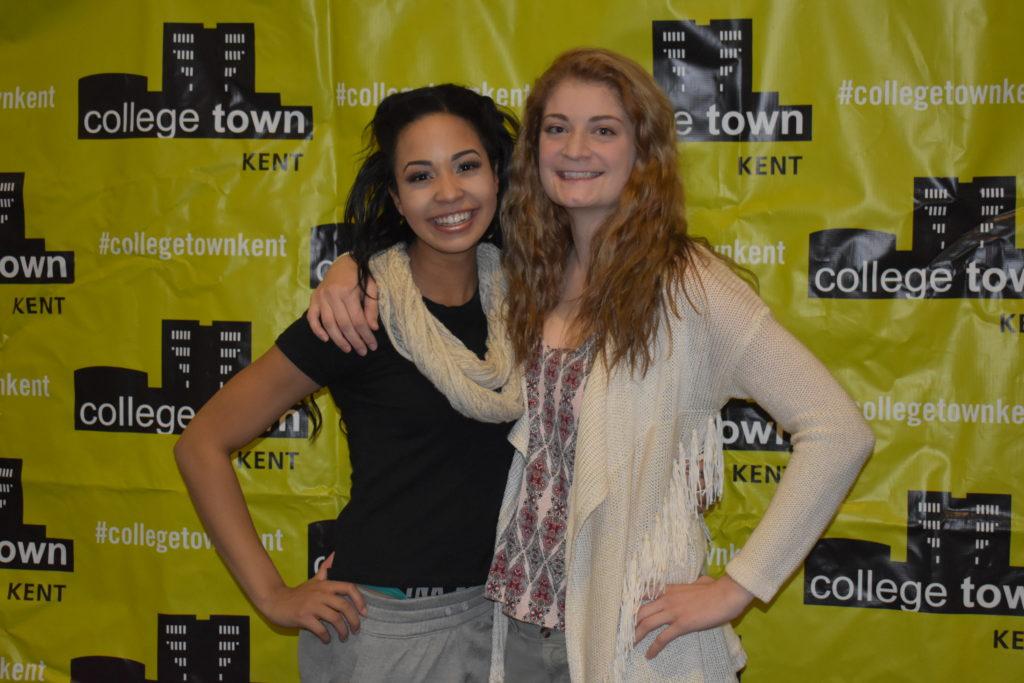 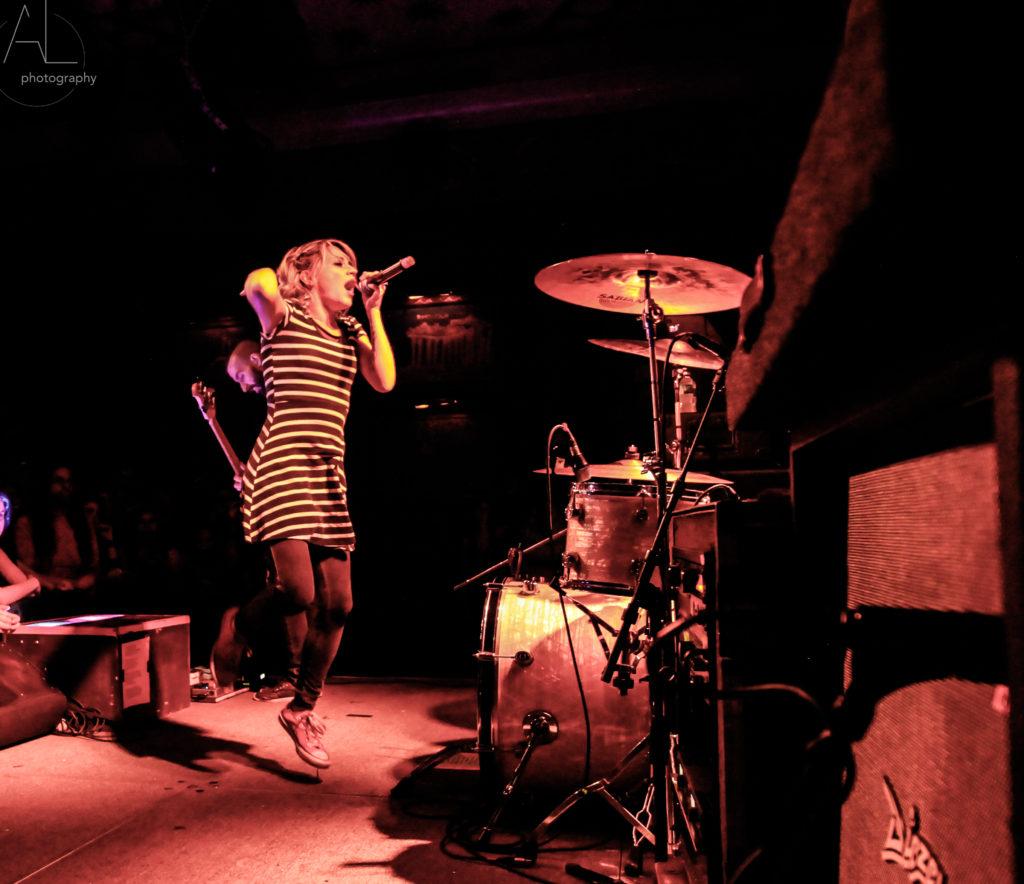