It was a warm Saturday afternoon; one Ohio hasn’t seen in months. Smoke from the grilled curved its way through the  parking lot. Brooks Style BBQ was cooking outdoors once again and selling out fast.

Ray and Joella Brooks are co-owners of the restaurant and devoted their life to their passion for cooking. The couple started out cooking for family functions where family members praised their dishes.

The Brook’s most popular dish is ribs. They acquired their LLC’s in November 2019, but did not open their business until April 2020. A month after Covid-19 hit the United States

Stressed from being unemployed like millions of others they decided to take a leap of faith and put their business license to use by starting Brooks Homestyle BBQ LLC.

While on walks Joella would think of ways to keep her family financially stable. She had the idea to do a pop up shop since her and her husband had a background in selling dinners and catering.

Joella decided to call around Kent to hopefully gain permission to set up shop. After continuously hearing no she came across a yes from  the owner of Advanced Auto Parts on S. Water Street in Kent, Ohio.

Ray and her stayed committed to their new location and have been happy in doing so.

The restaurant is family owned and ran. Ray grills while Joella assists with customers. The family uses the help of immediate family members like their son’s girlfriend who maintains their social media presence through Instagram and Facebook. Appealing to the essence the business is family owned and operated.

The art of barbecuing is typically done outdoors so the Brook’s was hindered by the state mandated quarantine once non essential workers were asked to close.

Brooks Homestyle BBQ LLC had to resort to catering. Governor Mike DeWine allowed carryout and delivery to which Brook’s Family Barbecue utilized. But this wasn’t enough, a business that thrived on having outdoor sales income took a hit. They pulled from their 401K like many Americans resorted to doing.

On April 23, 2020 the Brook’s family posted on  their facebook that they were still taking orders and continued this until mid July.

The Ohio Department of Health lifted restrictions surrounding non essential businesses during this time that allowed them to accept more orders.

Since the rate of people trying to obtain unemployment decreased during this time the family tried applying for unemployment again. They could potentially collect money they were due since unemployment wasn’t able to accommodate them in the earlier months, but to their discovery they were denied financial assistance when they didn’t meet the income requirement. To them it defeated the purpose of requesting assistance. Despite that the Brook’s continued their dream.

August 7th is when the Brook’s family started hosting their outdoor barbecue sales again. The Brook’s family took it upon themselves to use their theme colors to make indicators on the ground. This was to adhere to the CDC guidelines of standing 6 feet apart. 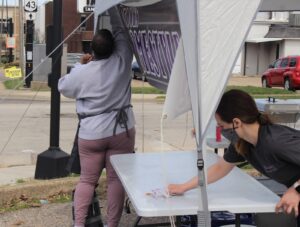 They also decided to separate the workload for their own well being as well seeing that Ray is diabetic. Joella interacts with customers to limit his risk of catching the Covid-19 virus. The married couple also lowered their risk by using hand sanitizers, changing  gloves, and requiring their customers to wear masks. They also kept buckets of water to wash their hands in between sanitizing.

The most popular menu option of the restaurant is ribs and brisket. They typically sell out if this run first. The couple explained the hardest  part of their job is telling customers they’re sold out due to their limited supply, but are happy they’re able to serve residents of Kent once again. 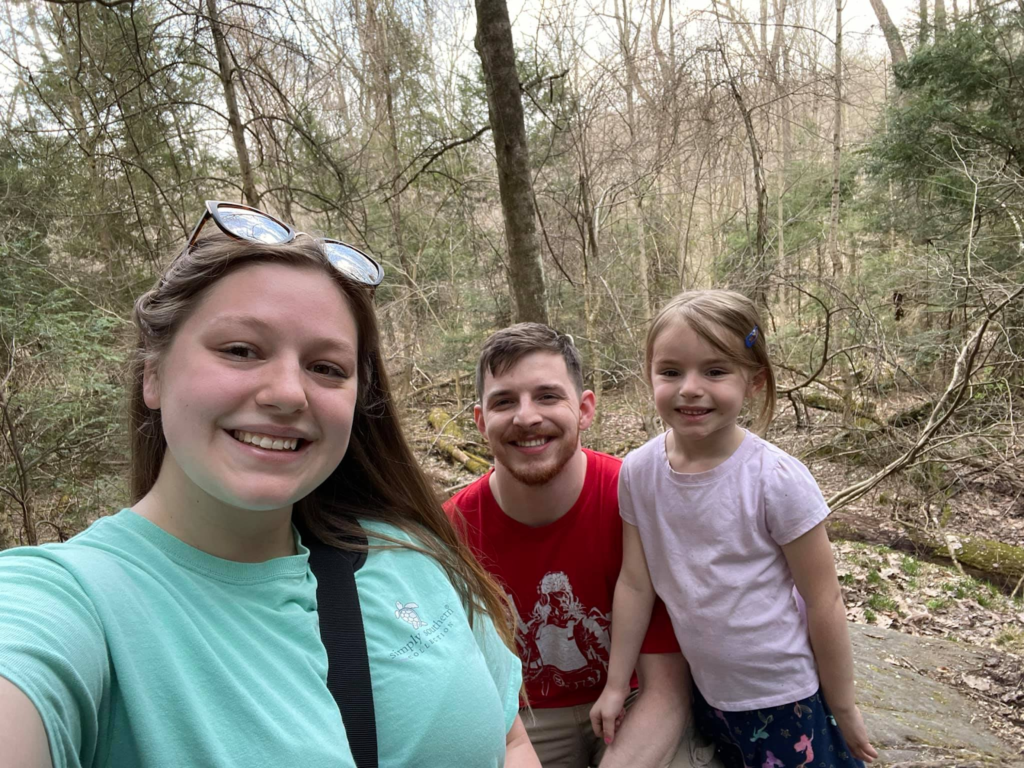 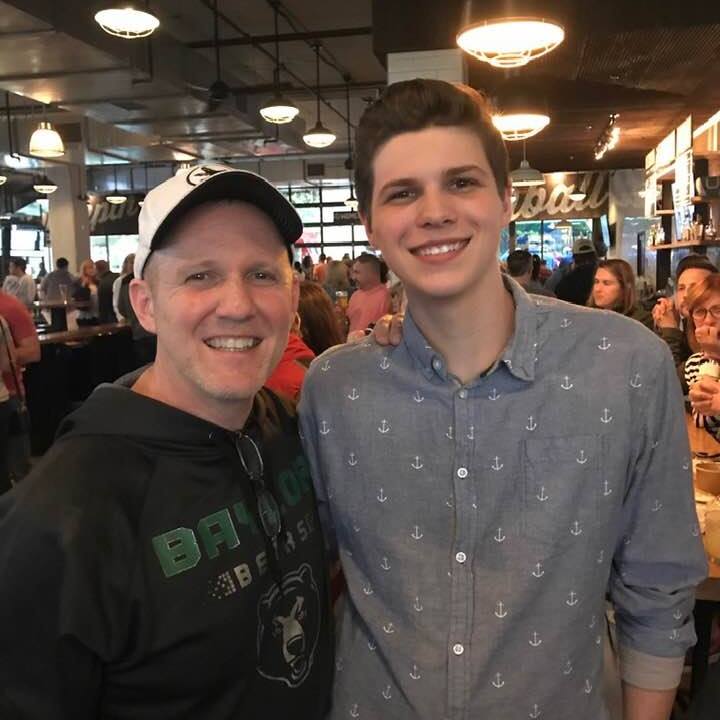