5SOS Single Review – “Want You Back”

Song: Want You Back

Once upon a time – 2014 to be exact – I listened to 5 Seconds of Summer’s first single “She Looks So Perfect.” 5SOS release their first self titled album later that year, and in 2015 released a second album, Sounds Good Feels Good, and then nothing. 5 Seconds of Summer has not released even a hum in 3 years. So imagine my shock (and excitement) when I got a newsletter in my email from them I almost fell out of my desk chair, because their new single “Want You Back” was dropping that week. 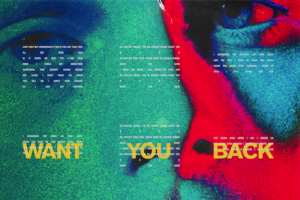 I had zero expectations about this single because I was not a huge fan of Sounds Good Feels Good. Sure, I liked some of the songs the overall feel of the album felt too manufactured, liked it was meant to follow the pop image the band had been given.

Sue me for being skeptical if you want. I’m not quite sure what I was expecting from “Want You Back” but I wasn’t expecting what we received.

“Want You Back” was the song I had been waiting for from this band. Something real, unmanufactured, and a sound all their own. It’s a song you can blast with the windows rolled down, sing in the shower, make you miss an ex, or even dance to in your room while your roommate judges your dance moves. If this song is any indication of what the third 5SOS album is going to sound like, I have high hopes for their next album being one that I will literally never stop talking about, especially if Ashton sings on this album, because that man has a voice of an angel. 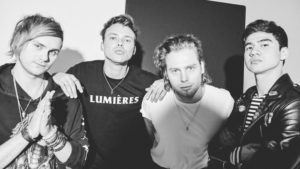 I have stuck with this band since I was 15, so as I’ve grown and matured (though some would beg to differ) 5 Seconds of Summer has too. Sounds Good Feels Good came out at an awkward time for everyone, but even though personally I didn’t like it, to me it was the album that reflected how 5 Seconds of Summer were trying to grow, the same way I was. I had just turned 19 the week “Want You Back” was released, and it’s the first single the band has put out as adults and it shows.

The sound itself is mature and it’s shown that they’ve grown as artists in the past 3 years trying to be the best band they can be, and I can’t wait to continue to grow alongside this band and their music.

PODCAST: ICYMI: Funkhaus Berlin – “I Can Tell By Your Referencing of the Boss Baby that You’re a Man of God” 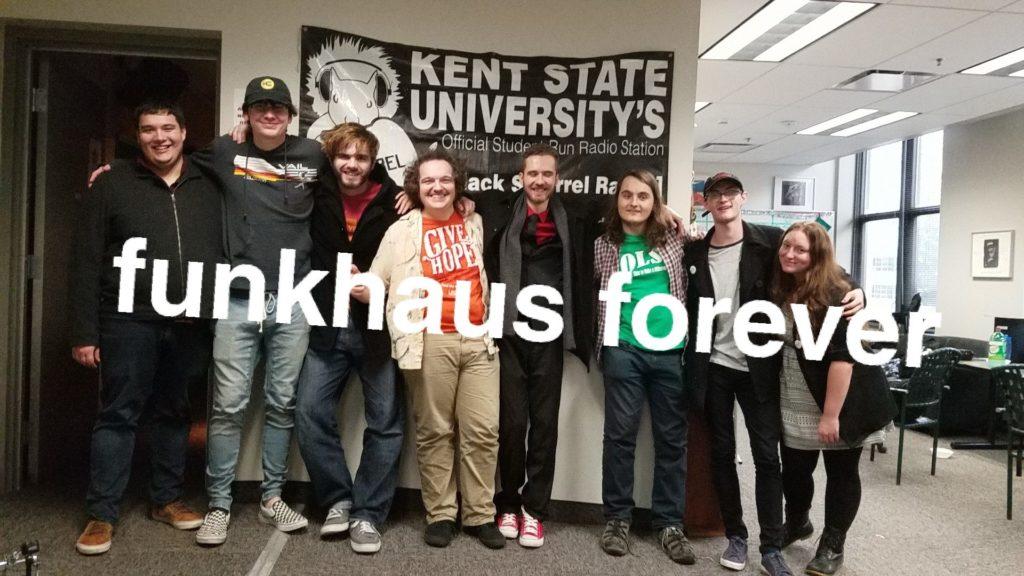 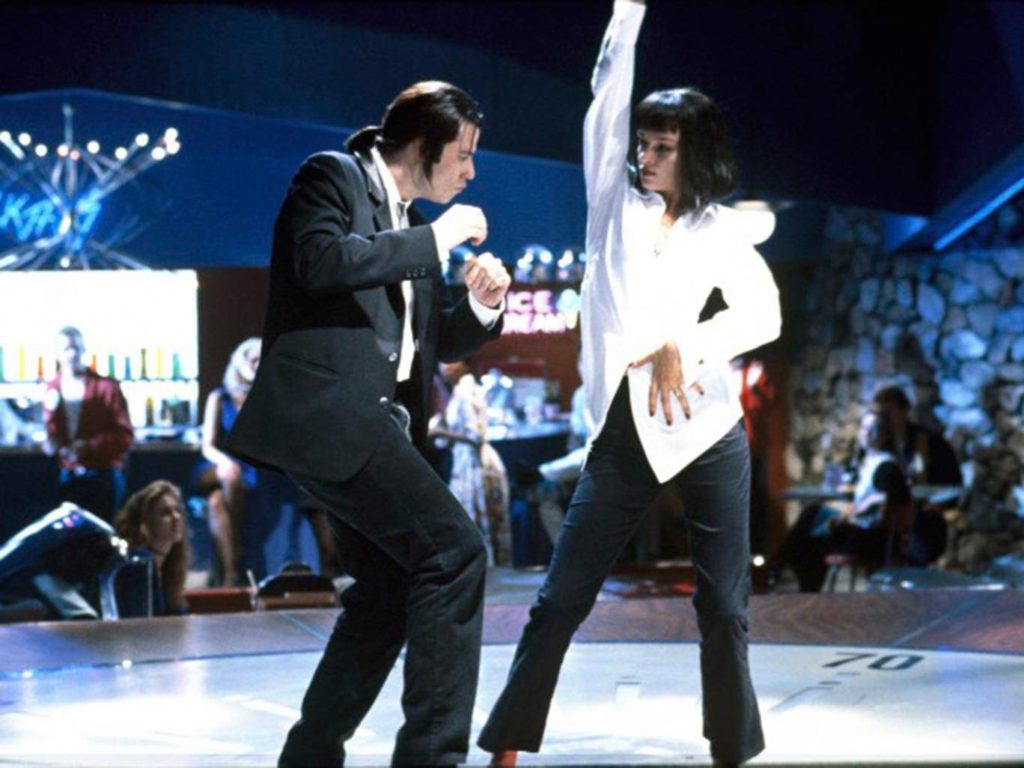