5 Video Game Franchises that Stand the Test of Time

There are games that we grow up with, games that occupy a very special, very nostalgic place in our hearts. These are games that we can return to at any time and feel that sad and kind of happy twinge in the pit of our stomachs. Amidst new consoles, new tech and all of the hubbub around new games, sometimes it’s nice to just slow down and rediscover that gem that we would play on our GameCubes or our Playstation 2s when we would get home from school. 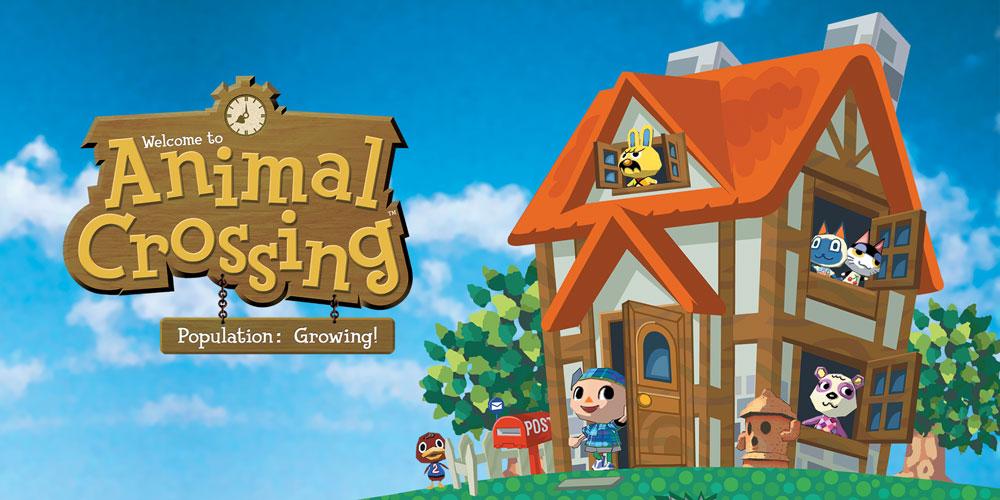 As this game had its 15th birthday in September, “Animal Crossing” has always been near and dear. With its quirky characters, bubbly graphics and oversaturation of general cuteness, it’s hard to find any legitimate reason to dislike this game. The premise was simple: you were new in town, you were a human, all of your neighbors were animals. Past that, players were given freedom to do what they wanted with their real-time days. You could boot the game up on Halloween before trick-or-treating and celebrate Halloween in the game too. The game comes out every few years with new and exciting features, but the first one will always maintain that special place. 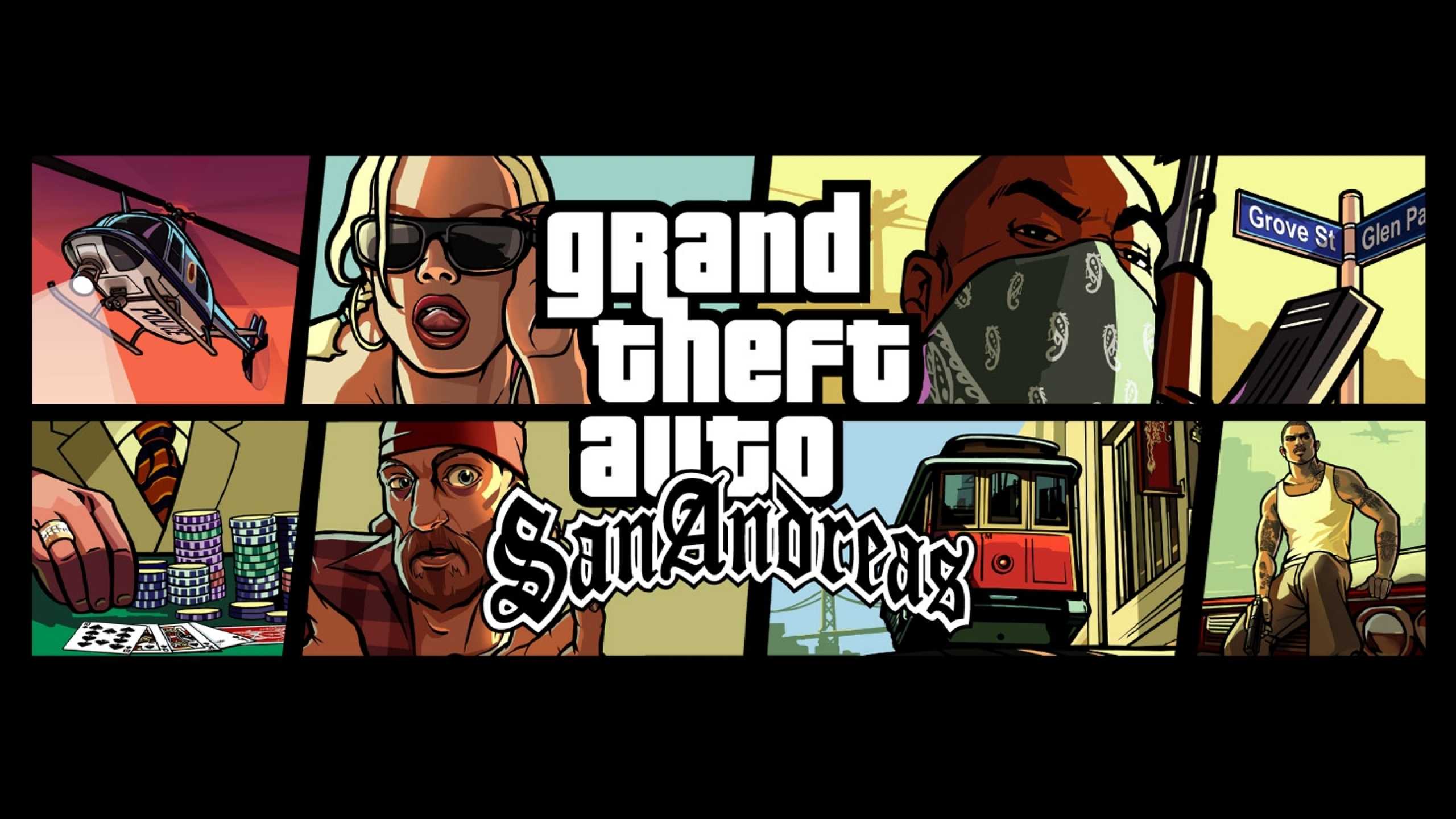 Standing as a vast departure from the last game on this list, “Grand Theft Auto” was that game that you knew you probably shouldn’t be playing, but you did it anyways. From the first one all the way to the fifth, GTA has always been consistently fun. Whether you were being constantly hounded by your cousin Roman for some bowling, planning heists, or just trying to get a good haircut at the barber, GTA redefined and made the open world their own. The games gave the player a kind of independence and freedom that many other developers were afraid to do at the time. While some of the older games might have wonkier controls and hexagon-shaped people, they’re still fun to play. Plus, what other games led you to sleepless nights of wondering whether Sasquatch was actually in the game. 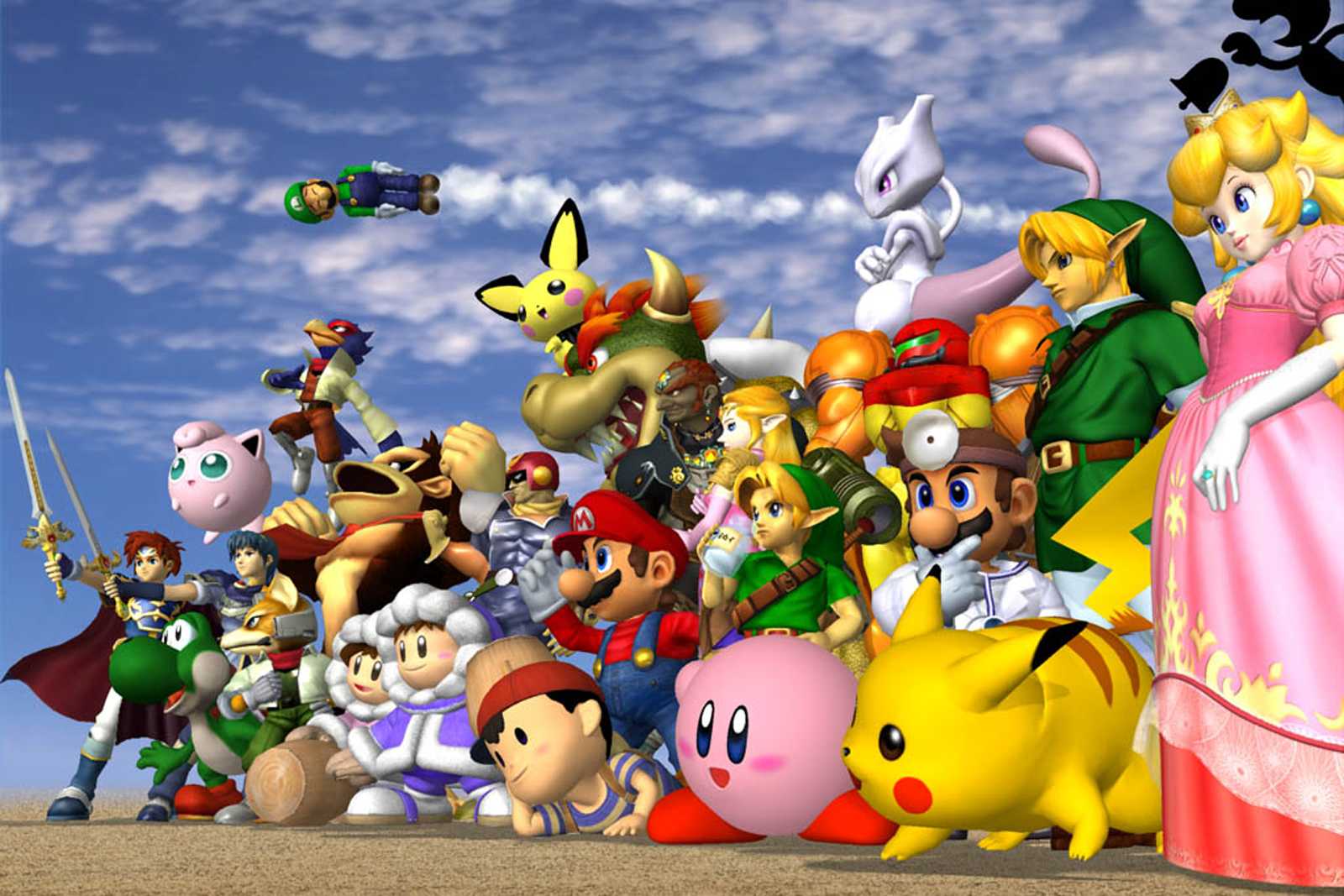 While some consider “Super Smash Bros” a party game, there is a reason why people are still playing the original and the sequel “Super Smash Brothers Melee.” With classically recognizable characters and an easy learning curve for beginners, “SSB” has prevailed as one of Nintendo’s most memorable properties, though that may be considered cheating as it’s basically the lovechild of all of Nintendo’s properties. The competitive scene still flourishes even as time has gone on. Maybe you want to see Pikachu and Mario battle? Or maybe Zelda vs. Link is more your style. Whatever the case was, “SSB” allowed players to take control of their favorite characters and battle for the ultimate prize of glory — being able to say that you beat your best friend, no items required. 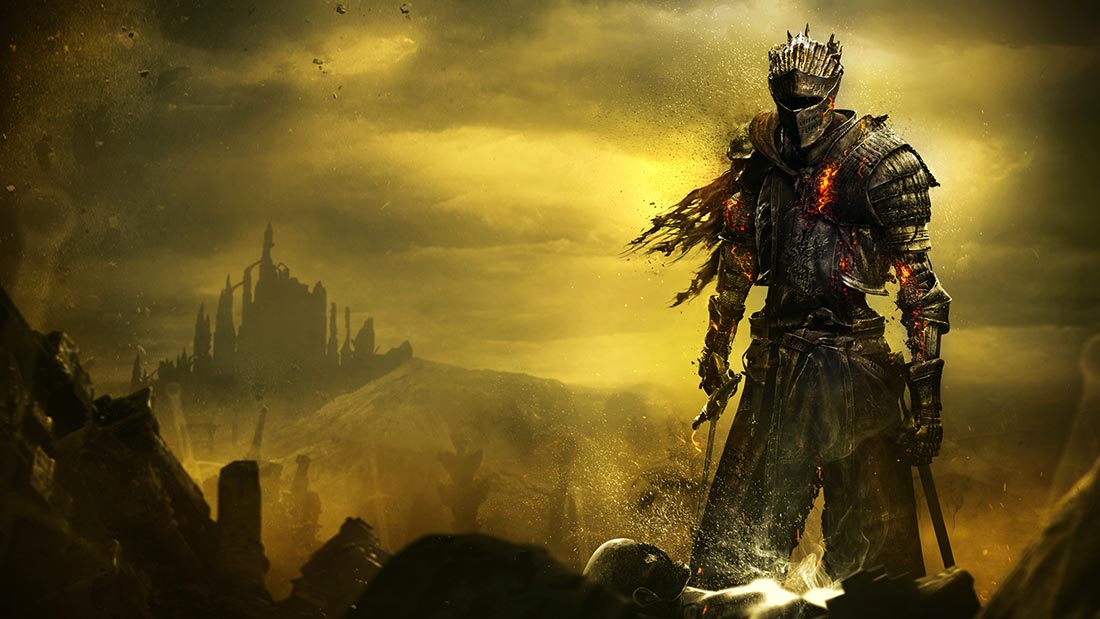 Frustratingly difficult and deliciously rewarding, “Dark Souls” has remained a staple in the action-adventure genre of games. From its unique world design to intricate (and very well-hidden) plot, the Dark Souls series is a journey from start to finish. Your character would trudge through this post-apocalyptic medieval land of horror, and the game was unkind to inexperienced players. Boss battles were grueling, random encounters could set you back with one misstep. The games only became more and more punishing as the series continued, and the third installment borrows heavily from the grotesque and gothic world of the studio’s other hit “Bloodborne.” For any player looking to shed a little blood, sweat and tears, look no further.

“The Legend of Zelda” 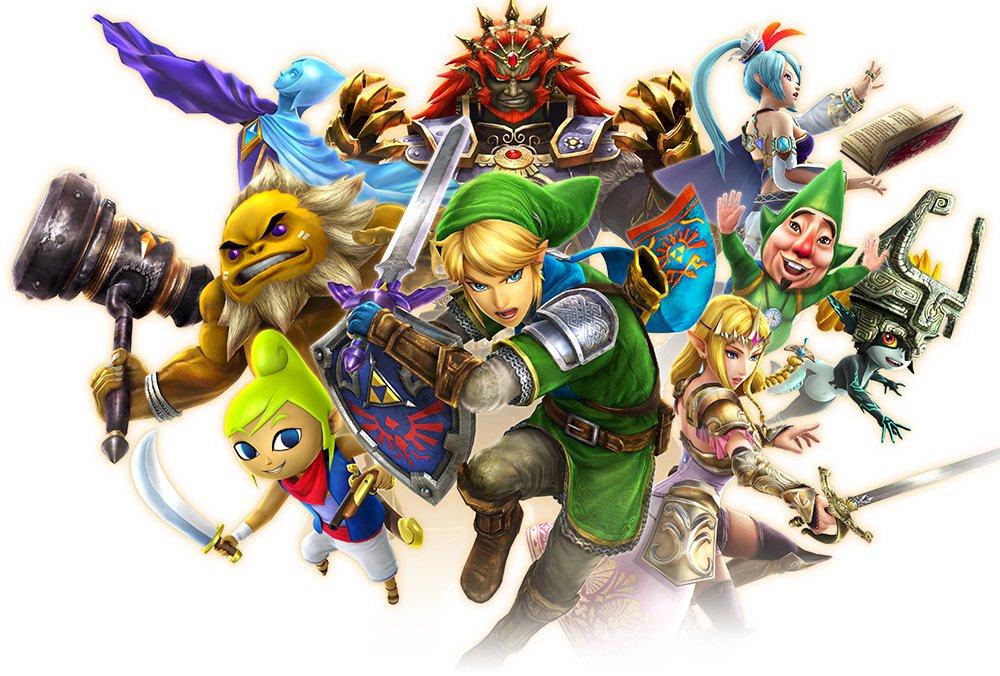 You always remember your first Zelda game. Whether it was “Ocarina of Time” or “Link to the Past,” the series has stayed with a lot of players for the simple fact that it was fun to play. When “Ocarina” introduced the horse mechanic, the idea of riding around Hyrule saving the day was every kid’s fantasy. The innocent and simplistic nature of the game has evolved with the players and newer entries in the series have a more mature, thought-driven narrative. This change is not unwelcome, but it’s difficult to not miss the innocent pleasure of throwing chickens in Kakariko Village or smashing pots for rupees. Tonally, the Zelda games were able to handle a lot; something that games for younger folk can sometimes fail at. In “Wind Waker,” your biggest concern was saving your sister from evildoers. In “Majora’s Mask,” your biggest concern was stopping the world from ending. The main theme conjures the feeling of nostalgia. In this, the Zelda games remain special to many.

These obviously aren’t the only game series that have withstood the test of time, but these were the ones deserve special mention for the way that they’ve touched audiences throughout the years. Without them, who knows how games would be today, or whether something else would take their place. As we age, so too do our tastes, but these treasures shall remain forever special for how they have made us think and feel, and how they make us remember. 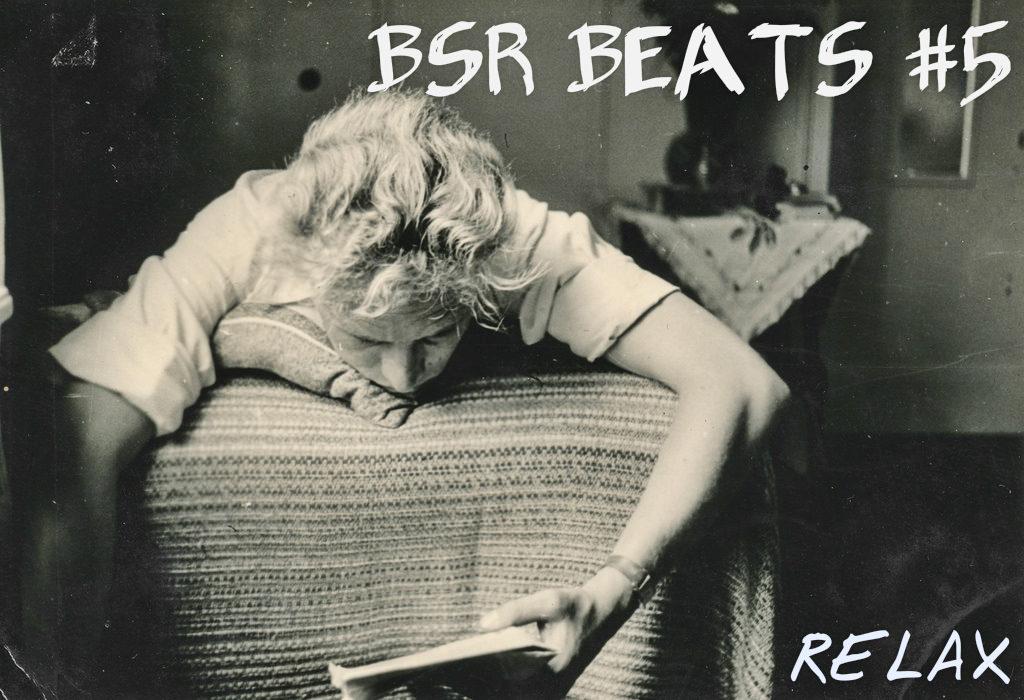