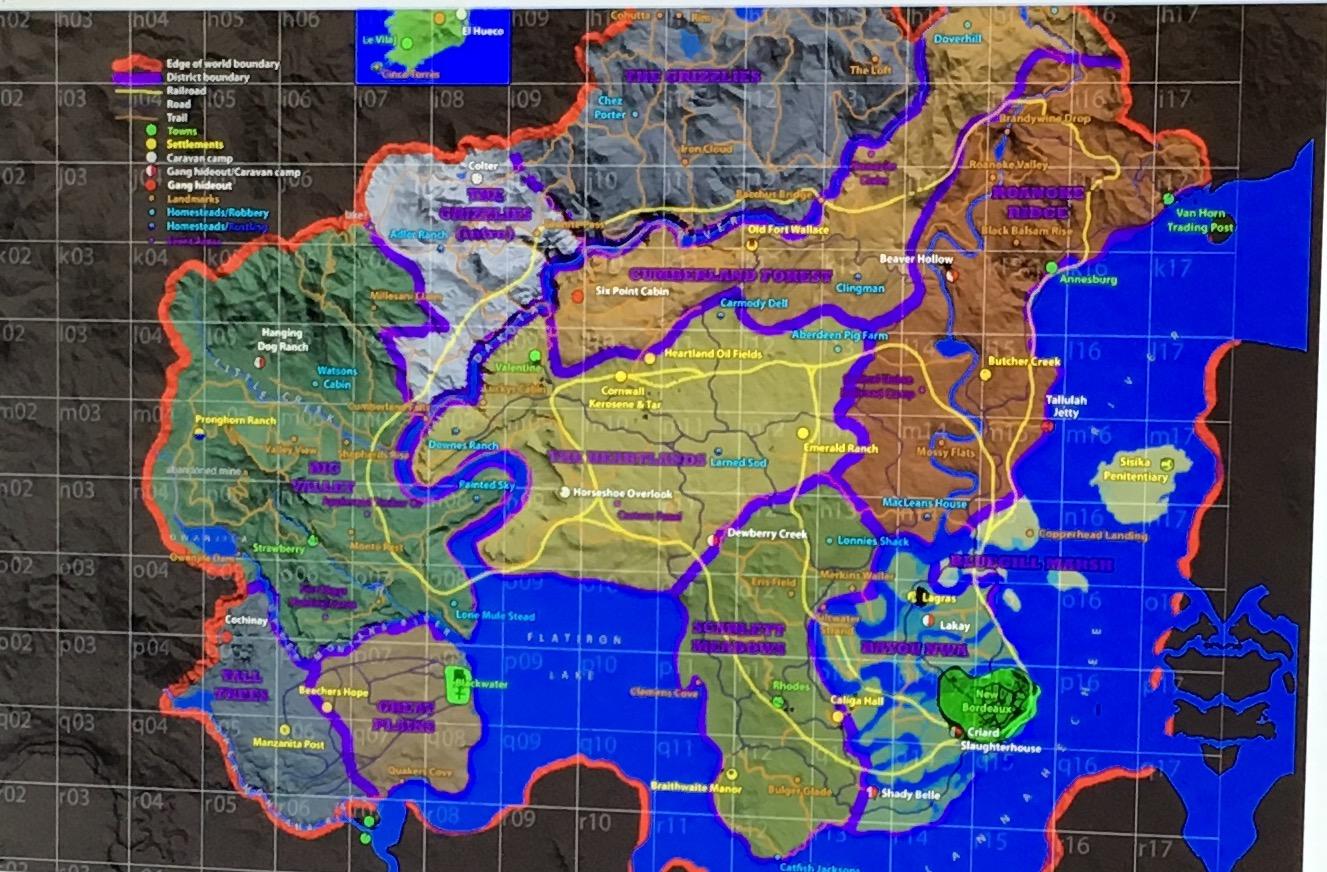 2. Ability to play as multiple characters

Probably the biggest takeaway from the teaser trailer for Red Dead Redemption 2 is that multiple characters are present. At the end of the video, you can see 7 masked riders barreling through a field on horseback. While this could just be some random cowboys, it’s much more likely that this is Dutch Van Der Linde’s legendary gang of outlaws that was constantly being alluded to in RDR 1.
Based off of the popularity of Grand Theft Auto 5’s character switching, it wouldn’t be too far of a stretch to speculate that Red Dead Redemption 2 will feature more than one playable character. This could mean that we may find ourselves not only playing as John Marston; but Bill Williamson, Javier Escuella and the big man himself, Dutch.

3. Continuing story of the Marston’s (SPOILER)

Based on the fact that this new game is called “Red Dead Redemption 2” instead of “Red Dead _____”, It seems fairly likely that it will continue the story of the Marston’s in some way. But the question is whether it will be a sequel, with Jack Marston having his own story told, or a prequel of John’s earlier exploits. My bet is on the latter.

A huge theme in RDR 1 was the end of the Old West and the cowboy lifestyle. The game takes place in 1911, a time when modern technology and the federal government were making their way from the East to tame the wild lands of the Western frontier. It seems that since life on the frontier was ending at this point, there’s not much left to be told after the events of RDR 1.

Youtube channel outsidexbox pointed out in their video, “6 Things the Red Dead Redemption 2 Trailer Tells Us” that an achievement in RDR 1 called “Manifest Destiny” is awarded if the player kills the last 20 remaining buffalo in the Great Plains region of the game. The teaser trailer for RDR 2 shows an entire herd of buffalo stampeding next to a moving train, and while this could just be a small inconsistency if the game does turn out to be a sequel, I like to give the good people at Rockstar more credit than that and will use this as further evidence that RDR 2 will be a prequel. 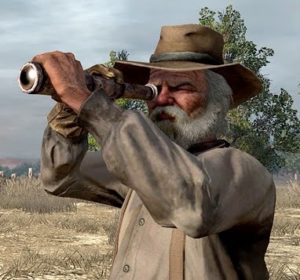 Another thing that supports the “RDR 2 being a prequel” theory is that there’s a character spotted in the teaser with a striking similarity to Uncle from RDR 1. He can be seen at 0:43 of the trailer, leaning on a wagon while overlooking a brood of chickens. The man in the teaser looks considerably younger than Uncle but still sports the same hat, beard and neckerchief that Uncle wore in RDR 1. And since Uncle dies in the last mission of RDR 1 (I warned you my guy), it’s safe to say that he wouldn’t have any part if Red Dead Redemption 2 were a sequel.

If you played through Red Dead Redemption, it’s no secret that protagonist John Marston was not a big fan of water. In fact, the second he stepped foot in any body of water, he would instantly die. The leaked map as well as the teaser trailer show quite a bit of water, so perhaps this time around, John (or Jack) Marston will gain his sea legs.

5. Story not sacrificed for multiplayer (SPOILER)

Red Dead Redemption did a lot of things great. From the gameplay mechanics to the small nuances of life on the big bad frontier, RDR 1 fired on all cylinders. Above all else though, the game will always be remembered for its incredible story. Rockstar did an amazing job of crafting a real bond between the player and protagonist John Marston. His journey to erase his past can resonate with almost anyone. I’m not ashamed to admit that I cried a wee bit at the end of the game when John loses his life after going on such a captivating journey just to be with his family again, but ends up being double crossed and having his reunion cut short.

That being said, we can only hope that Rockstar doesn’t diminish the story of Red Dead Redemption 2 in an effort to focus on the game’s multiplayer mode. One of the strengths of Rockstar’s Grand Theft Auto 5 was the game’s in depth multiplayer mode. While it was a blast, we can only hope that Rockstar doesn’t piggy back off of the success of GTA 5 and turn a blind eye to what set Red Dead Redemption apart from other Rockstar games and made it so great.

Red Dead Redemption 2 is set to be released Fall 2017 for the PlayStation 4 and Xbox One. 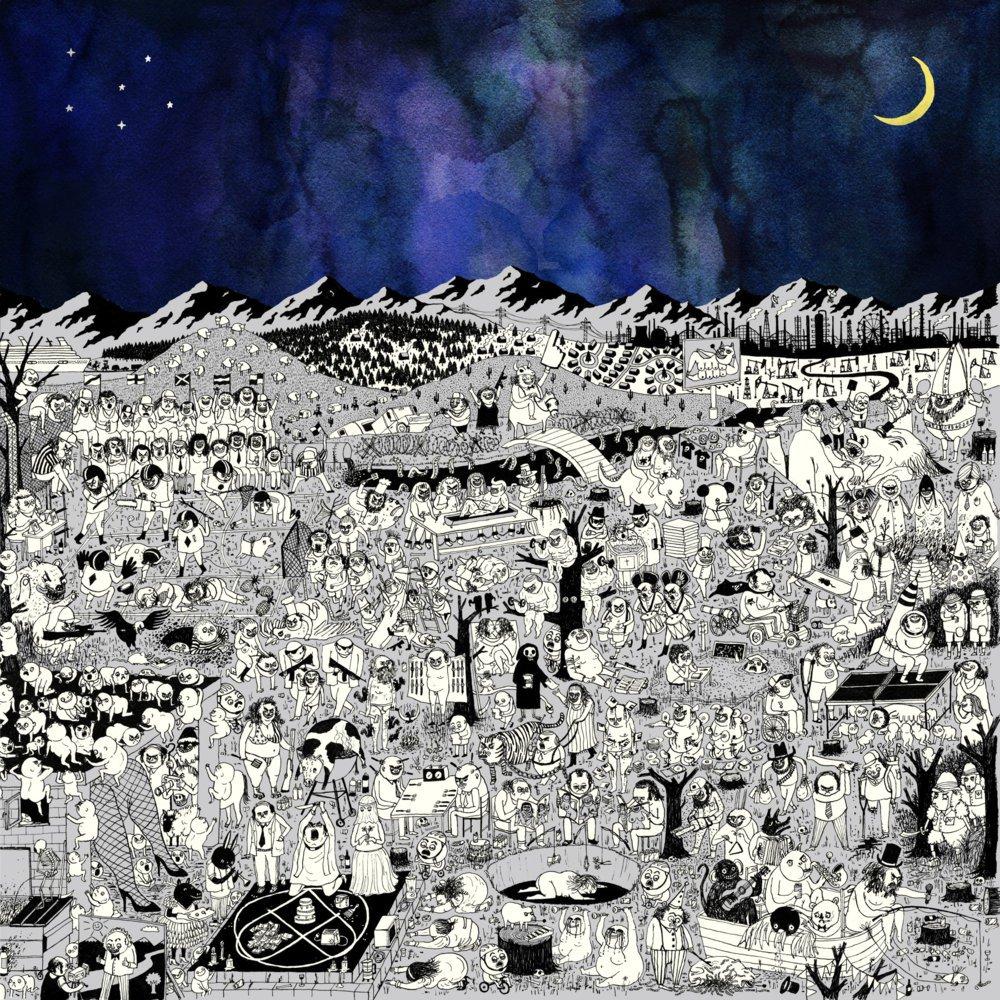 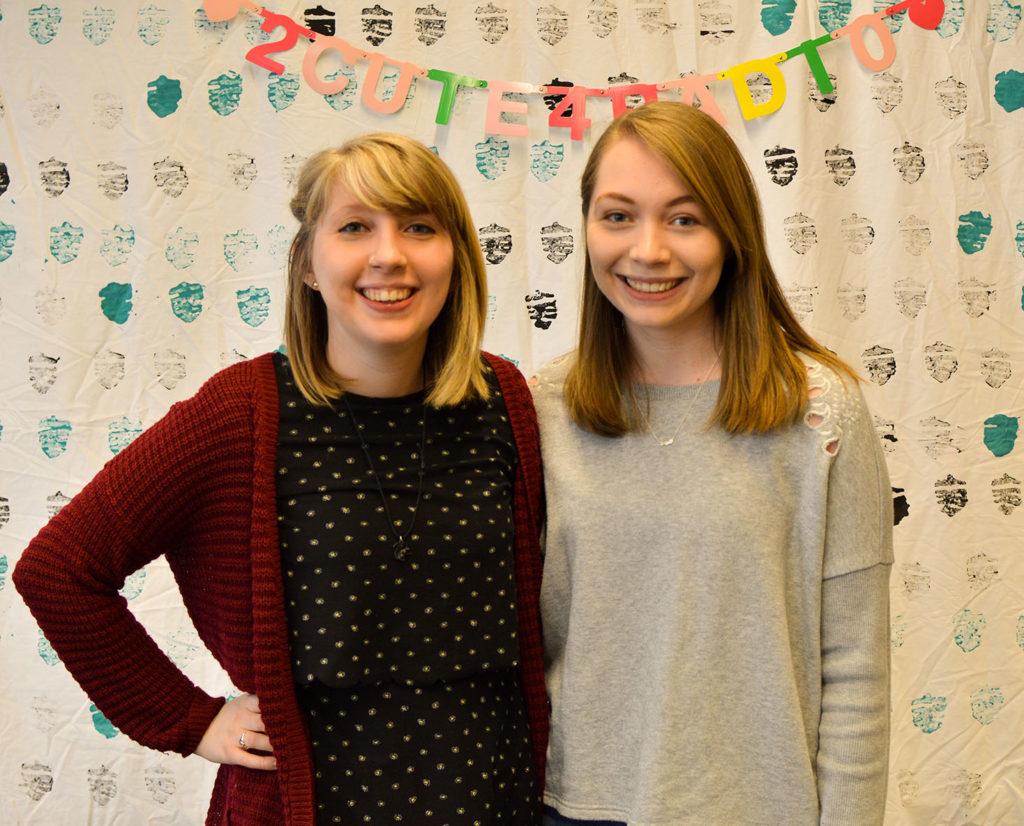