A late push from the Cardinals, led by Tayler Persons and Tahjai Teague fell short. Ball State failed to get a clean look on the final possession of the game after a full-court heave from Persons to Trey Moses.

2017 MAC Tournament MVP Jaylin Walker was a huge part of the Kent State victory and he know’s he has to bring his A-game every night, “March Madness, win or go home, that’s my mindset, so I got to bring it every night and win.”

Senderoff explained his decision by saying,”You know, at some point we were trying to get through the game to some degree because they were both in foul trouble, but the last four minutes of the game you’ve got to have your guys on the court and they’ve got to be able to make plays without fouling and we did that. They were still aggressive and they were still confident and we were able to make enough stops that we needed to get.”

The Flashes will take on the number one seeded Buffalo Bulls, a team they’ve beaten once already this season. The Flashes came back from an 18 point deficit to end the Bulls undefeated conference season.

Be sure to keep it locked on blacksquirrelradio.com all weekend for coverage of Kent State’s MAC Tournament run. 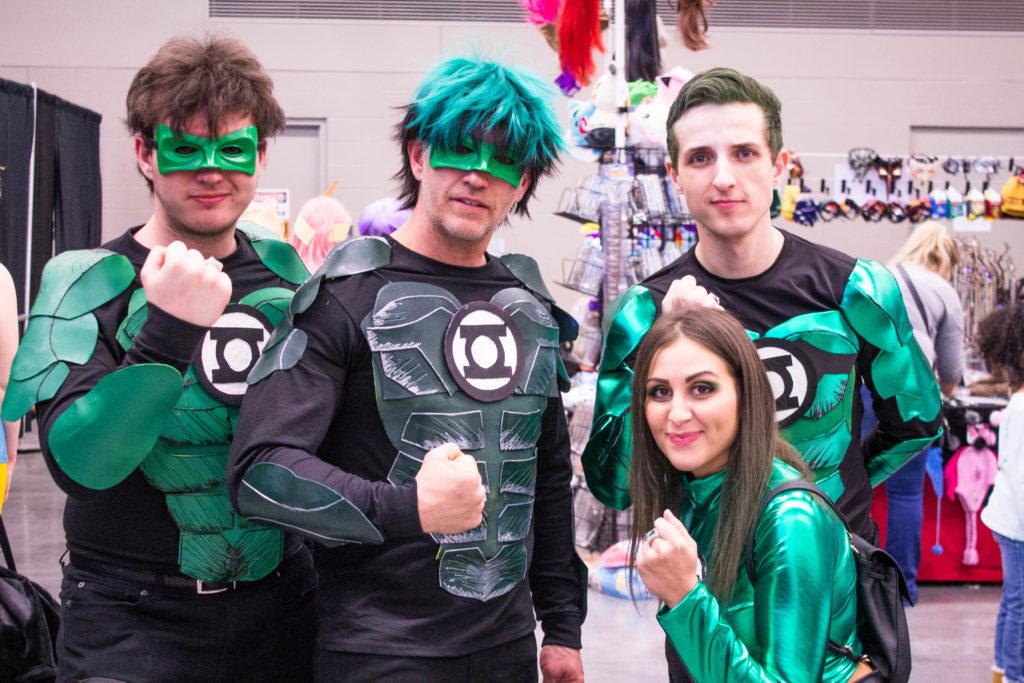 All Cinema Podcast 006 – Oscars: The Grouch