K-Pop has become very well known for its well-produced music videos that accentuate an artist’s concept and style. In light of the Halloween weekend approaching, I thought I’d put together a list of 13 K-pop videos that are inspired by the spooky holiday. Whether it’s quirky and fun, or downright dark and sinister, these videos will easily get you in the spirit of being tricked or treated.

1. Married to the Music – SHINee

What could be more romantic than stealing one physical feature from each of your crushes to create the perfect man? SHINee transforms their funky hit into a quirky Halloween themed extravaganza.

Twice’s breakout song of 2016 might literally be the cutest Halloween concept on Earth. The video starts off with two trick-or-treaters entering a haunted mansion, only to be welcomed by nine girls decked out in some of the best costumes.

Combining sharp movements with zombie-like choreography, the members of SPEED are shown dancing with bruised, bloody faces in an abandoned warehouse. The song is a fusion of pop, rap and electronica that will definitely keep you dancing all night long on Halloween and singing, “WE ZOMBIE PARTY!”

Although “Psycho” isn’t directly related to Halloween like some of the others, the music video pays homage to classic Alfred Hitchcock films such as “Psycho,” “Dial M for Murder,” and “Rear Window.” The video shows the members constantly stalking the same girl and even though they don’t want to hurt her, they can’t help but feel obsessed with her.

Girl group 1NB lended their vocals for what can be considered one of the creepiest and most intense K-pop music videos. Lasting nearly nine minutes long, the video features a man being haunted by a woman’s ghost- presumably his dead lover who was murdered.

BTOB trade in their nice-guy image for a darker, badass concept with sensational makeup and outfits to match. It’s obvious that the boys are are human by the way their eyes continue to glow, but what kind of creatures are they?

Picture a vampire going head-to-head against Little Red Riding Hood. Now, picture six blood-thirsty vampires fighting against a fierce witch, disguising herself as Red Riding Hood, and you get the most epic fairytale of all time.

If you’re already a K-Pop fan, then you should know VIXX are the undefeated kings of dark and sinister concepts. Almost every music video they’ve released is eligible for a Halloween playlist, but “VooDoo Doll” will forever be their most bone-chilling release. (WARNING: Graphic Content)

Block B’s version of spooky is actually super fun and comical to watch, as they hold a young girl captive in their circus themed funhouse and playfully taunt her along the way. The group never takes themselves too seriously and they’ve got the outlandish outfits to prove it.

As Sunmi transitions from a cute girl group member to a sultry solo artist, she becomes a seductive vampire who bites her lover and waits for the full moon to turn him into an immortal.

The theme of the music video is Adam and Eve and GaIn becomes the provocative serpent, tempting all sinners. The instrumentation itself is enough to make the hair on the back of your neck stand up.

If there was an award for most epic song and video, “Flower” would take the cake. It has an uplifting orchestra, Greek inspired costumes, and a powerful message of redemption.

In 2013, Ladies Code released the video for “Hate You” which shows them holding dolls and torturing them with blank and emotionless stares. The dolls also seem to represent the girls themselves at different parts during the video. 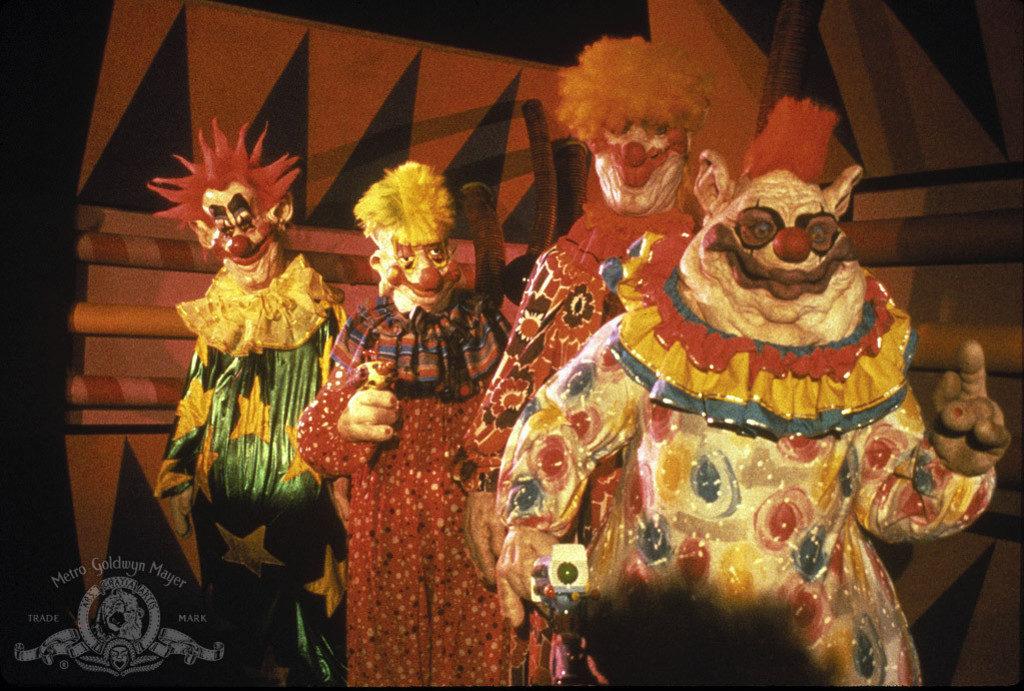 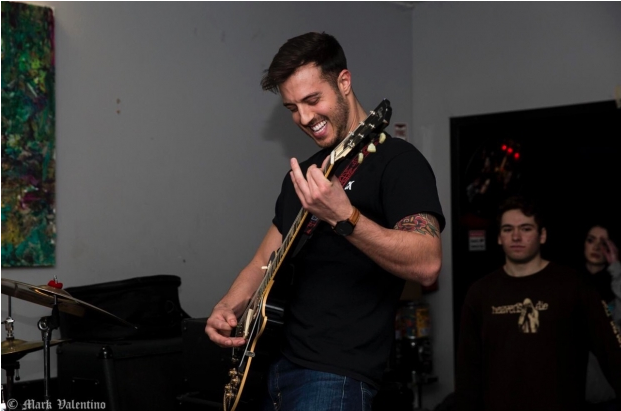