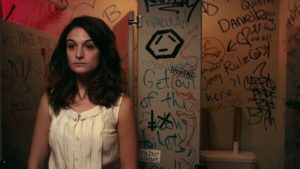 Women’s History Month, March, has recently come to a close, but it’s always a great time to celebrate the achievements of women — and one great way to do so is by watching and supporting female-made films. So, in an effort to support those films and filmmakers, here is a list of 10 great recent female-created and female-led films.

GIRLHOOD (2014) dir. Céline Sciamma
Issues at school and at home lead a young girl to fall in with a potentially dangerous new group of friends. Even though these new friends are a sign of the the difficulties she is facing, they are also the best support that she has in her life. Karidja Touré is mesmerizing as the sensitive yet strong lead whose constant challenges and new gang help lead her on a journey of self-discovery. Despite all the hardships she must endure she constantly pushes through, beautifully transitioning into a more self-confident and complex person. The film contains many dramatic situations but it is the carefree moments in this young girl’s life that really resonate on screen and help create this stunning film.

OBVIOUS CHILD (2014) dir. Gillian Robespierre
Obvious Child is a refreshing and exciting debut feature by director Gillian Robespierre. The film centers around a lovable yet irresponsible stand up comic named Donna Stern, played perfectly by real-life comedian Jenny Slate. After a difficult breakup, losing her job, and having a terrible night of stand-up, she meets and hooks up with a kind stranger – but things get even more complicated when she discovers her hasty fling resulted in an unexpected pregnancy. The film is so satisfying for a lot of reasons, almost all having to do with the entertaining yet honest way the film portrays real life. Donna is a mess and unapologetically brash and endearing; she is one of a number of long overdue and much appreciated “slacker” female characters that are thankfully becoming more common. In addition to the realness of our lead the film also handles the sensitive topic of pregnancy and abortion in a very admirable and important way. On top of all of that, it may be one of the most genuine and charming romantic stories in recent years.

PARIAH (2011) dir. Dee Rees
A young black teenager struggles with her identity as her home life and hidden sexuality start to clash. Director Dee Rees makes a powerful yet beautiful film that thoughtfully deals with a complicated situation that sadly many young people have to face. Adepero Oduye is marvelous as the lead, Alike, a closeted teenage lesbian who’s attempting to explore her true self while navigating a difficult relationship with her parents. The film does a commendable job of respectfully depicting the complicated process of family and sexuality. It portrays Alike with an immense amount of strength and vulnerability; she is an inspiring character in this vital story. Rees is continuing to pave the path of important female made stories with her recent Bessie Smith biopic, Bessie, starring Queen Latifah.

THE DIARY OF A TEENAGE GIRL (2015) dir. Marielle Heller
The Diary of a Teenage Girl is a bold coming of age story taking place in 1970s San Francisco. The lead is 15 year old Minnie Goetze, played fearlessly by Bel Powley, whose personal revolution starts after losing her virginity to her mom’s boyfriend. That is only the beginning of her often shocking journey full of sex, drugs, and rock & roll. Minnie is a wonderfully delightful and brave lead who takes charge and tells her own story. Her actions are often unconventional and uninhibited, and she is a truly offbeat and praiseworthy character with a fascinating story. But this film is not for the faint of heart or easily offended – it does go into some shocking and dark territory, often involving teens taking part in heavy drug use and explicit sexual situations, but these are usually portrayed for worthy reasons. In addition, the film deserves some recognition for its phenomenal 70s soundtrack and creative inclusion of comic book art.

THE TO DO LIST (2013) dir. Maggie Carey
It’s 1993 and recent high school graduate and valedictorian, Brandy Klark (Aubrey Plaza), realizes that even though she is accomplished and bright in most ways she is way behind on her wild teen experiences, especially involving sex. So, in an effort to learn a few things and prepare for college, she makes a to-do list of various activities she has to complete during the summer. This film is raunchy, goofy, and sometimes completely ridiculous but it also has a lot of really enjoyable qualities. The cast is amazing and to some degree so is the message. While the film is obviously a bit sex-obsessed it is nice to finally have a raunchy teen sex comedy from a female perspective, especially one as smart and confident as Brandy’s, a self-described feminist. Brandy takes control and goes after what she wants and handles the topics of love and sex in a refreshing practical way.

A GIRL WALKS HOME ALONE AT NIGHT (2014) dir. Ana Lily Amirpour
Often described as “The first Iranian vampire Western,” A Girl Walks Home Alone At Night is an incredibly cool and creative black and white film by director Ana Lily Amirpour. The vampire is a young woman who travels around a dilapidated city in Iran preying on the bad men who live there. When she isn’t going after men who mistreat women, this fascinating figure spends most of her time skateboarding and listening to music and eventually has a chance meeting with a kind young man. The film is a pulpy combination of many genres and styles that, combined with stunning graphic visuals, is one of the most enjoyable, inspired, and hard to define films in years.

IN A WORLD… (2013) dir. Lake Bell
In a World… is a simple film about the very intriguing, but not often discussed, topic of women in the voiceover industry. Lake Bell makes her writing, directing, and co-producing debut with a very clever story about the troubling lack of women in the industry. Bell also stars as the main character, Carol Solomon, a voice actor and coach with the world’s most famous voiceover actor for a father. Bell is charming all the way through and is only elevated by the amazing cast this film has; full of lots of great comedians and actors, the film is really funny and engaging. The unusual topic is just the start of what makes this film so unique, it handles so many common situations and themes in new and unexpected ways. The film is an impressive feat and Bell does a remarkable job in her many roles in the creation of this critical story, told in a delightful and sincere way.

THE SECOND MOTHER (2015) dir. Anna Muylaert
The Brazilian film, The Second Mother is a remarkably effective yet simple story about a maid, Val, who works for a wealthy family. Her only daughter, whom she hasn’t seen in years, is coming to stay with her. Past grudges and unresolved feelings cause conflict as they attempt to navigate their own personal clashing views on class. Val knows her role in the world and sticks strictly to her position while her daughter is horrified at the treatment her mother is willing to take and demands more of these strangers. It is amazing how such a classic and straightforward story can still be so layered. It is an impressive and pleasurable film anchored by two cross-generational female leads.

STORIES WE TELL (2012) dir. Sarah Polley
In this highly personal documentary by director Sarah Polley, her own family’s secrets are the subject. The main focus is Polley’s mother as she interviews her siblings and family friends to attempt to get to know this complicated and important figure in her life. The film is wonderfully creative and surprisingly revealing while dealing with the inner complexities that even those closest to us can possess. Polley’s mother is an undeniably fascinating yet polarizing character whose own issues with love, career, family, and domestic dissatisfaction are both intensely sympathetic and dubious. Polley has been a successful actress for years but her recent turn to directing has resulted in several other impressive female-lead films such as Away From Her and Take This Waltz.

BREATH (2014) – dir. Mélanie Laurent
Actress Mélanie Laurent adds another strong film to her directing credits with this tale of two friends. After Charlie meets Sarah, the cool new girl at her high school, they become fast friends, developing a powerful bond unlike anything Charlie has ever had before. But for seemingly no reason, Sarah loses interest in the friendship and they start to drift apart, causing serious tensions and frightening results.This difficult film is one of the best examples of the intensity and intimacy that female friendship can have. Though this is a more extreme depiction, the feelings shared between these women could easily and uncomfortably feel familiar to many. Much like another great female-made and lead film, Thirteen, Breath does a fantastic job of showing the potential power of female friendship, for better or worse.

The films on this list vary greatly by topic and style and there is something on here that everyone can enjoy, regardless of gender. If you want to keep continuing to support women in film then consider taking part in the 52 Films By Women Pledge and watch at least one film a week made by a woman. 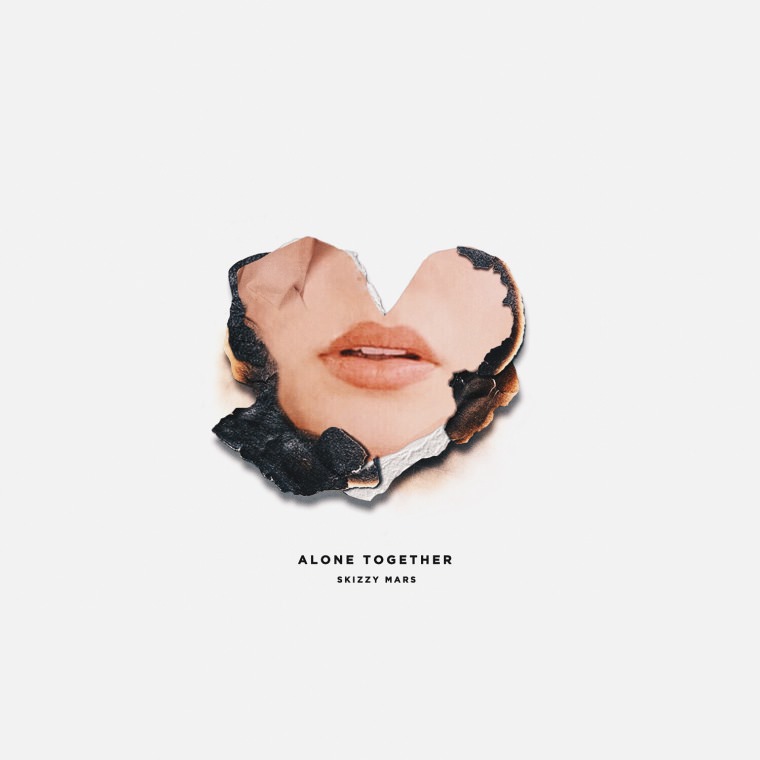